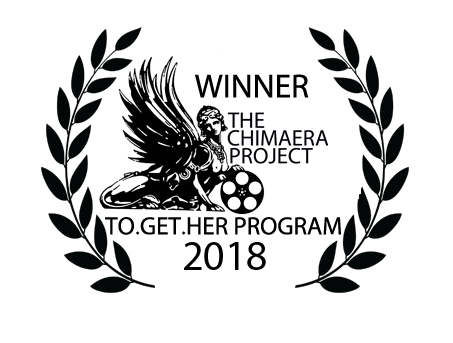 Diwa chronicles the often impossible, legal economic and social barriers faced by immigrants who fall victim to crimes of exploitation.

Following the death of her father,  a  17-year-old  girl  is  sent  to  live with her estranged  family  and  finds  comfort  in  a  questionable  friendship  with  a self- destructive neighbor.

Las Sandinistas  uncovers  a  watershed  moment  in  history  when  a group of Nicaraguan women shattered barriers to lead rebel troops in battle and reshape their country with landmark social reforms during 1979’s Sandinista Revolution.