An Introduction to Action Filmmaking with The Chimaera Project by Laura Hunger Drago on January 31, 2020

A few months ago, I was lucky enough to be asked to attend The Chimaera Project’s “Intro to Action Filmmaking” workshop. I’ve been an actor my whole life but have never done any stunt work… to be honest it has always scared me! Now that I’m a producer who has a huge belief in creating a safe (physically, mentally, emotionally…) environment on set, learning more about the world of stunt work and action filmmaking has become a priority for me. This event was a perfect way to get my feet wet with some great information, and I’d highly recommend it (any anything else The Chimaera Project offers) to anyone else who’d like to learn more on this topic. As The Chimaera Project said, “our goal is to inform filmmakers interested into moving into action of the importance of that relationship. This leads to safer sets, better action that serves the story, and most importantly, directors being able to recognize a qualified stunt professional they can trust. Our goal is to empower women to move into action filmmaking by educating them and introducing them to pros like you that they can call on for future projects.”

The workshop day was split into two sections, the morning spent with an in-depth discussion about how independent filmmakers can add action sequences to their projects safely. The panel of stunt coordinators and performers was incredibly knowledgeable, and did an excellent job outlining the different types of stunts, the costs production can expect when hiring a stunt team, and some of the red flags to watch out for when hiring a coordinator.

I learned a ton, but a few things that stood out from this conversation:

-A script that includes any violence or action should have a stunt coordinator brought on board as soon as possible in the project timeline. Bringing on a coordinator early also saves production money in the long run.

-Stunt coordinators get paid the same rate no matter what the overall project budget is, so producers need to plan for that rate if they’re planning on having stunts in their film.

-Coordinator red flags: lack of resume/references and someone who says “yes” to everything, you want an experienced coordinator (who has done both coordinating and actual stunt work) who is considering safety first, not someone who just wants to please you.

-The best time to do stunts for a scene is first thing in your production day, when everyone is fresh and focused.

The afternoon portion of the workshop was spent letting attendees get up on their feet and learn some hands-on stunt skills. Such a great way to take the morning’s discussions and give some practical experience. I had a blast at the workshop, while learning a lot of interesting info. Perfect way to spend a Saturday!

The Chimaera Project’s Joanna Ke and America Young spoke to me a bit about why they organized this particular event. “The first action film I produced was a success, in part due to the stellar talents of our director, America Young, who brought along her expertise as a stunt coordinator. After a couple bad experiences on projects where it became clear the coordinator didn’t really know how to create a safe environment or make the action read on screen, I encouraged America to pass along her hard-earned knowledge – not only to help other female filmmakers identify the stunt pros they should work with, but to support women in moving into action, a genre dominated by men. That was the seed from which The Chimaera Project’s Intro to Action Filmmaking workshop grew,” said Joanna Ke.

America Young said, “I have people calling me all the time asking questions about stunts. A lot of the time, they have hired a stunt coordinator with five stunt credits to their name because he was a big talker. This terrifies me. This is how people get hurt, worst case. Or how you end up with horrible looking action, best case. The other situation is that these filmmakers have a story burning inside them to tell, but they are too intimidated to tell it because they don’t know anything about action and stunts. So they don’t. The hope of this workshop is to start that journey into action filmmaking. It is a complex and beautiful world and cannot be taught in one day, but we will swap out your intimidation with respect and excitement. We will cover some basics, and most importantly, introduce you to stunt coordinators that you can trust for your projects.”

Laura Hunter Drago is a producer, writer, and actress living in Los Angeles, California. Laura is a proud SAG- AFTRA member, is the assistant editor-in-chief of Ms. in the Biz, and is the co-founder of New Girl Pictures. She also likes baking, obsessing over Olympic ice dancers, and having long conversations with her dog Buffy. She dislikes being bored. Most recently, Laura just completed her first feature film as a producer, To The New Girl, which will screen at festivals in 2020.

Read article online at Ms. In The Biz here.

The entire 2019 class of the Waner Bros. TV Directors’ Workshop has landed directing gigs on a Warner Bros. series.

The workshop aims to bring talent from other creative fields to television directing and increase diversity in the field. The latest class marks the seventh annual graduating class since its 2013 inception.

View the 2011 project that inspired The Chimaera Project! 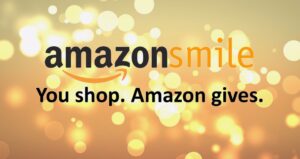 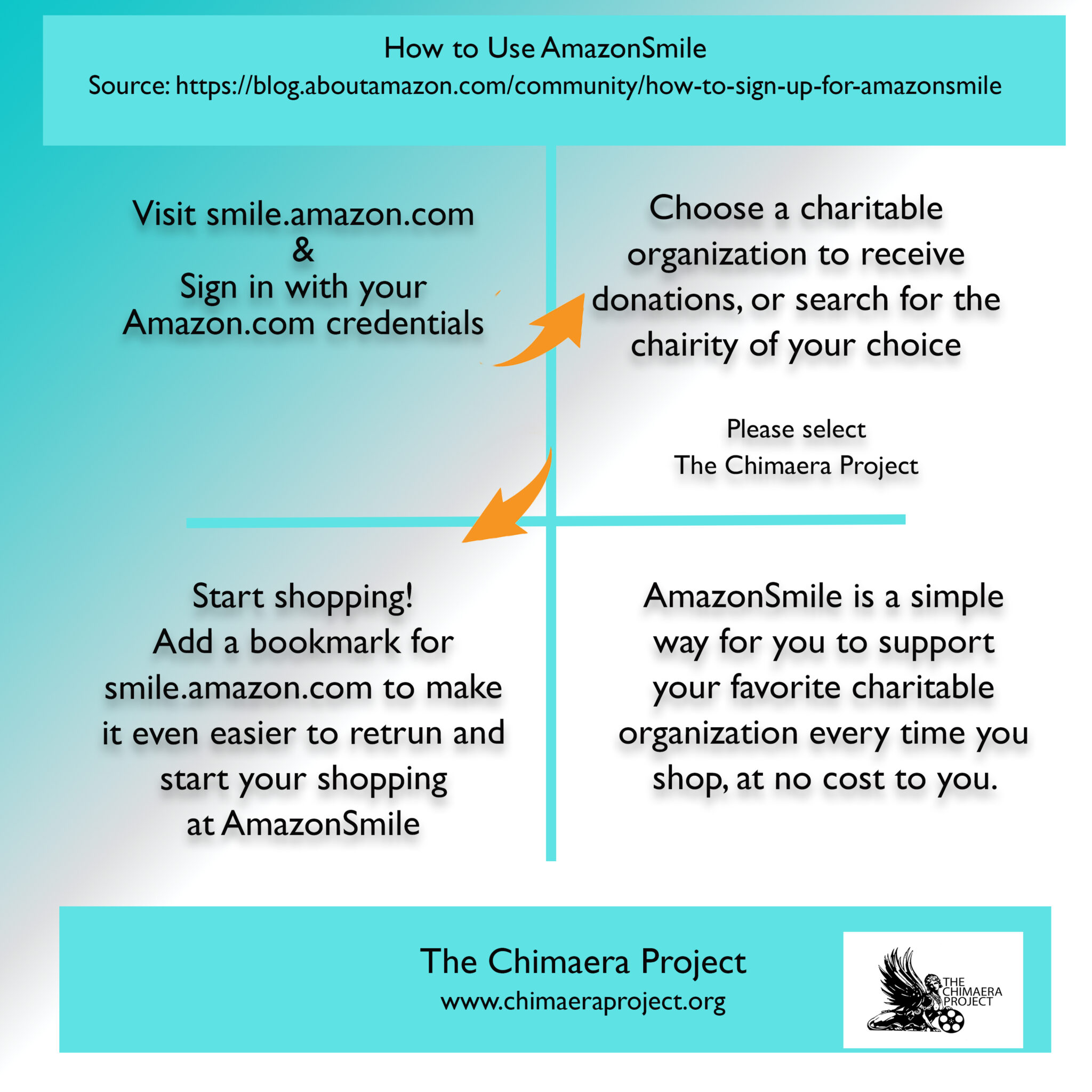 An easy way to support The Chimaera Project when you do your online shopping - with no cost to you!