Spotlight — Daria Price works in both documentary and narrative film. Making Driven to Abstraction, she spent years following an art forgery hoax and the New York trial that exposed the scandalous habits of the art trade. It premiered at Raindance Film Festival in London in September 2019, where it was nominated for Best Documentary Feature. Daria’s first feature Out on a Limb won Best Documentary at the Boston International Film Festival and was broadcast throughout the USA and world. Daria wrote, directed, and edited the award-winning short Survival of the Fittest, a satirical mystery that lampoons America’s obsession with youth and beauty. She is a member of IATSE and Writers Guild of America East.

Kids in the Spotlight — “My objective is to provide hope and a sense of accomplishment to foster care kids throughout the country, as well as motivate, educate and lead a team of change agents who understands the power of team work, community and giving back.”

“I believe that we are tested at every precipice, meaning that when we make a choice to commit to a life of a creator (and here I will specifically speak to the creator as an artist) then we are tested to review our commitment to this path.” (read more)

“If there’s one thing I have learned though, it’s that confidence is over-rated, and conviction is under-appreciated. When I lack confidence, I draw strength in the belief that this is the right thing for me to do. I find conviction always leads me forward….” (read more)

“Surround yourself with mentors and friends that inspire you to be the kind of filmmaker you want to be. Be true to who you are and trust your gut. Remember that small wins lead to big wins. If you have a story in your head, get out there and shoot it…” (read more)

“It is the times that I felt the weakest, that in hindsight, I realize I have been the strongest, for going through the fire, the fear, the doubt, feeling the burn, coming out scorched but still standing–that is strength. And at the end of the day, you are able to help someone else, encourage someone else, lift up someone else, be the cheerleader from someone else because you survived the storm and can be an example of how they can too…” (read more)

“You cannot allow anyone to make you feel like you are dreaming too big. You have all the tools to start a business, or become anything you want to be in life. …Use the internet to learn instead of using it to waste your time and even when things feel like it’s the end of the world it’s not. You will overcome, you will succeed if you choose that path for yourself. Stay in a positive mindset. Mindset is everything…” (read more)

“I’ve learned overall, that seeing your own life as the biggest story you tell as a Storyteller (because we do tell it and do craft it) is the most empowering stance…” (read more)

“Don’t be afraid to admit you need help, or talk about mistakes. Problem solving quickly and without ego makes such a difference in the entire process. Communicate what you need and want clearly and you will feel free. ..”

“Whether I’m on-camera or flailing behind it – organizing a stack of contracts and tending to the craft table, it helps to truly exercise my goal of become an all-encompassing story-teller who brings compelling content into the world alongside fellow kick ass creatives” …(read more)

“When I saw that diverse parts were lacking in the industry I really wanted to figure out how I could change that. So I decided to make it myself!…But as Ava Duvernay said ‘If your dream only includes you, it’s too small.’…For anyone who wants to be a filmmaker I would say the best thing to do is SHOOT SHOOT SHOOT!! Even if it’s just on your phone. You want to show that you can be a storyteller! “…(read more) 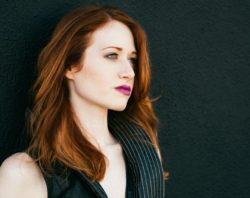 “It has never been a smooth road. I was always prepared for that – one thing people love to tell aspiring young actors is how hard it will be. They were right, but I was also right that I had the perseverance, passion, and to continue to be alliterative, patience, to pursue this career. This career is 90% rejection. You have to be in it for the long game. I think everyone in entertainment can relate to the struggle to care deeply about what we’re working on and then not be completely heartbroken when it’s canceled or you don’t get the part/callback/audition…”(read more) 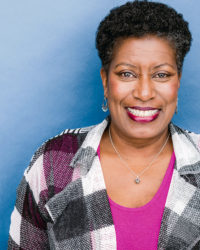 “As far as making the industry and world more inclusive, I can only lead by example.
I believe all people have value and I associate with people based on what they have to offer from the inside out…”(read more) 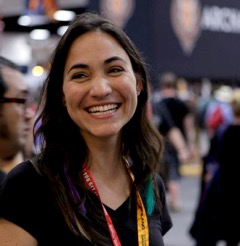 “I am a director with a long history in stunts and comedy who loves genre, action and sci-fi stories. Comedy and sci-fi are such powerful tools for asking ‘What if?’  Exploring tough topics in safe ways that make us laugh and think. As long as I can tell a story that is entertaining and thought provoking, I know I’ve done well. I also specialize in finding what lights up others and encouraging them to go after it…”(read more) 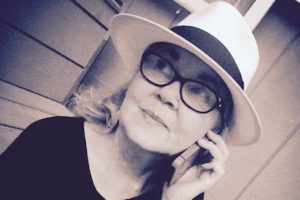 “Art making has been a life-long passion. It is all I have ever wanted to do or be: an artist. This obsession has led me down many creative career paths: I’ve designed and manufactured women’s sportswear, worked as a gallery director, public arts commissioner, independent curator…”(read more) 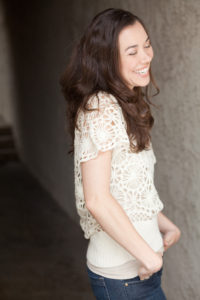 “I think we need to be less judgmental of others and more introspective about ourselves. We are all doing the best we can to get thru this thing called life in a way that is authentic and honest to us. You never really know another person’s story unless you hear it from them, so give a little more space for them to be them and you to be you. If you don’t like something let it pass and if you love something scream it from the rooftops…”(read more) 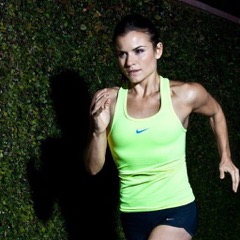 “I am drawn to roles with physical and emotional battles. If I have the privilege of bringing a character to life through a physical victory; there is something supremely magical and fulfilling for me during that process. I specialize in many fighting styles; with a heavy concentration in sword and weapon work…”(read more) 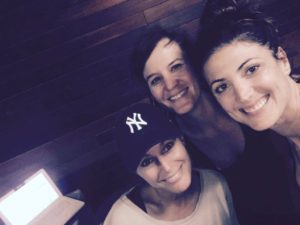 “I set about writing with more purpose, to have more control over the stories I was putting out into the world and what I was contributing to it. I wrote a play and hired all my friends and we set about telling the stories that excited us…”(read more) 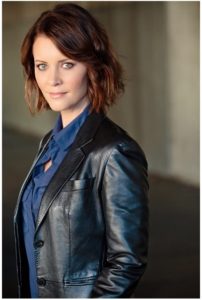 “What I can now say is that my goal is to create content, whether it be a blog post or a feature film, that explores my deep thoughts about mankind and its future, addressing the uncertainty we all feel while highlighting the underlying connection between us. (Entanglement is my favorite physics topic!) We, as a species, are entering a paradigm shift that we are ill equipped to handle…”(read more)